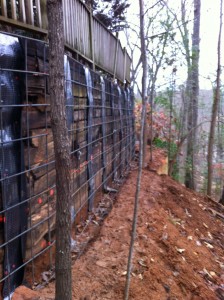 Field and laboratory studies in Georgia show that carbon fiber composites can be used efficiently and cost-effectively –increasing bridge strength and service life –with minimal or no disruption to traffic.

In the late 1950s, aerospace applications began to use carbon fibers to create high-performance materials with enhanced strength and stiffness, lightness, and heat dissipation. Carbon fibers are 8 to 10 times stronger than steel, but 5 times lighter, and the reinforced composite does not corrode like aluminum or steel.

PROBLEM
Many U.S. bridges are near the end of their design life and require repair or replacement. Both options are expensive and cause disruptions and delays to road users. Finding cost-effective and better ways to extend bridge life while causing the least amount of traffic disruption is a necessity.

In 1996 the Georgia Department of Transportation (DOT), in cooperation with the Federal Highway Administration and Abdul-Hamid Zureick of the Georgia Institute of Technology, commenced field and laboratory studies to examine carbon fiber composite rehabilitation of bridges and to recommend design and construction guidelines. The laboratory studies involved testing rehabilitated full-size bridge decks, beams, and pier caps. Results from one study showed that, on average, rehabilitated cracked bridge-deck panels with carbon composites were 33 percent stronger than bridge decks without carbon composites.
Georgia DOT decided to evaluate the use of carbon fibers to repair highway bridge decks, caps, and girders. The first field study was carried out on the State Route (SR) 2 bridge over the Conasauga River Overflow, east of Ringgold in north Georgia. The two-lane bridge, constructed in 1957, is 350 feet long and has 10 piers.

Two contractors repaired six of the pier caps in the spring of 1997 using field-manufactured composites. One contractor used carbon-reinforcing fabric that weighed 9 oz/yd2, and the second contractor used a thicker, mechanically epoxy-impregnated, carbon-reinforcing fabric that weighed 18 oz/yd2. After surface preparation of the concrete, some epoxy injections, and spall repairs, the first coat of epoxy was applied, and the carbon fiber fabrics were mounted by hand.

In laboratory studies, the strength of the similarly repaired pier caps far exceeded the original strength by an average of 25 percent, and the anchor bolts yielded before any failure in the pier caps. Static load tests on SR 2 showed that the repair was effective in confining the concrete and in transferring loads. Laboratory tests also determined the optimal fabric wrapping patterns for the pier caps.

The repair on SR 2 cost $42,000 and was completed in 4 days without lane closures. An intermediate conventional repair would have cost $170,000 and required one week of lane closures and traffic controls. Eventually the bridge would have required replacement at an estimated cost of $700,000. The carbon fiber repair therefore has saved the bridge from repair with helper bents and has extended its service life by 20 years.

The second bridge repaired with shop-manufactured carbon composite is on Lee Road over I-20 near Atlanta; the 258-foot-long bridge was built in 1962. A quarry and several light industries in the area produced heavy truck traffic, causing moderate deck cracking. Most of the cracking reached full depth and likely would have developed into a severe condition. Only the worst deck section was repaired as preventive maintenance.

The surface area was prepared for the installation of shop-manufactured carbon plates 0.05 inch thick, 2 inches wide, and varying lengths. Cracks were not sealed with epoxy, so that the examiners could verify how long the repairs lasted. However, a two-part epoxy adhesive was applied to the plates, which then were hand-rolled into place under the deck. Data analysis later showed no significant changes in the crack openings.

This repair to only one quarter of one end span was completed in fall 1998 and cost approximately $4,000. Conventional repair would have involved partial deck replacement by hydroblasting to a depth of about 2.5 inches and then re-pouring the deck. This would have cost $290,000 and would have required 4 days of lane closures. The carbon fiber repair, if used on the whole deck, would require no lane closures and would cost $170,000 –saving $120,000.

APPLICATION
The study findings guided repairs to a bridge on SR 120 over Interstate 85 near Atlanta. In 1998, an over-height truck had damaged the bridge, exposing the reinforcement steel of the outside concrete girder.

The repair was made shortly after the accident and was completed within two days, at a cost of $33,000. The carbon fiber repair allowed the daily traffic of 30,000 vehicles to maintain full access to the bridge. Previously, a typical repair replacing the damaged beam would have cost more than $130,000 and caused a one-month (or longer) lane closure.

BENEFITS
The bridges repaired with carbon fiber composites and the findings from extensive laboratory tests under this research effort together demonstrate that this technology can be used effectively and efficiently for repairing and rehabilitating bridges. As a result of this research, Georgia DOT was able to use carbon fiber composites for an emergency repair on another bridge.

The advantages of this technology include:

The Georgia DOT Maintenance Office estimates that carbon fiber can be used on 20 bridges per year in Georgia. This strategy could save approximately $5 million per year, based on estimated replacement costs versus carbon fiber repair costs and assuming an average extended bridge life of 20 years. 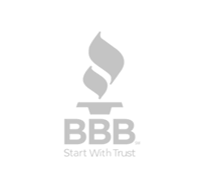 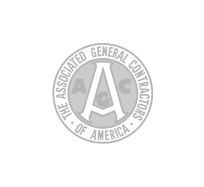 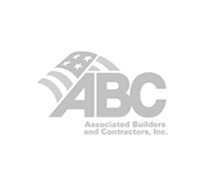 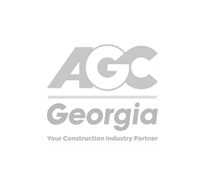 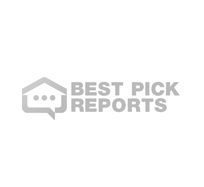